They say that necessity is the mother of all invention and in the case of South African inventor, Anthony Bairos, this couldn’t be truer.

Some time ago while sailing along the North East Coast of Brazil, Anthony frequently moored in marinas where he experienced a spate of burglaries as a result of keeping his yacht hatch open for ventilation when going ashore. As Anthony lay annoyed on his bunk he dreamed up a lockable latch that would allow him to ventilate his yacht while protecting it from long fingers. This led to the birth of the very first LockLatch™, which was made on board.

Back on SA shores, Anthony fell in love with a sausage dog called Toll-free. Less in love with having to get up every 5 minutes to let Toll-free out, he realised that the very same lockable latch that kept his yacht safe and ventilated could keep the door open whilst remaining locked. This time round, his unrefined version generated much interest from friends and family who were so impressed that Anthony knocked up a few proto-typish versions and asked them to try it out in order to confirm his need to apply for a patent.

Anthony continued fiddling but had to put his idea on hold as he had to make a living running his antique store on Cape Town’s then infamous Long Street. After a while Anthony gave up antiquing and moved, going to live in a shack and sometimes afloat on Knysna’s Lagoon, before meeting his beautiful wife and relocating back to Cape Town.

Anthony never intentionally decided to become an inventor but kept improving his lockable latch invention. After coining the name LockLatch, Anthony knew he was onto a good thing. He sought out a pro to help him and found a bearded, bespectacled 85-year-old serial inventor who lived from his many inventions and was ready to mentor him. Showing Anthony the ropes and teaching him the discipline of how to turn his idea into a real marketable product included costing, market and materials, research, manufacturing systems and patenting – a process Anthony describes as long, arduous and enlightening.

Much like the Kreepy Krauly and Pratley Putty, two famous South African inventions, LockLatch is a perfect example of how a simple idea and a stroke of genius combine in a pressure cooker of necessity. Asked why everyone needs a LockLatch, Anthony says: “Safety! Unfortunately in SA today we need to protect our homes and loved ones and I believe LockLatch is your first line of defence. Apart from that, fresh air, especially along the coast, should be enjoyed and LockLatch allows you to keep your windows open for ventilation whilst also protecting it from the wind.”

As the name indicates, LockLatch™ is simply a lockable latch that allows you to leave you windows or doors open but locked. It’s adjustable with a gap from 8 to 16 cm. Made from stainless steel with a satin finish it fits all doors, sliding doors, windows and hatches horizontally and vertically. LockLatch is quality assured and comes with a lifetime guarantee. LockLatch prevents opportunistic theft, wind damage, baboon and monkey access while providing fresh air, small pet access and peace of mind.

In between yacht racing across the Atlantic, playing guitar and flying, Anthony is now living the life of a seasoned inventor in the seaside town of Hermanus. Anthony promises more inventions in the pipeline and we can’t wait. 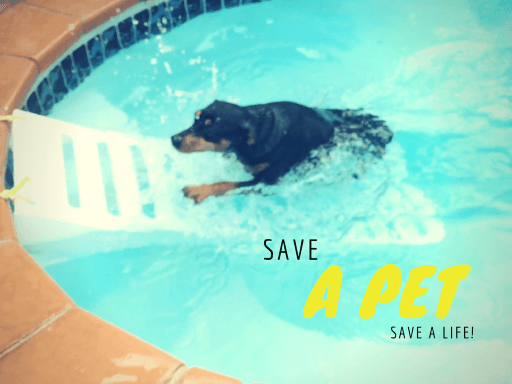 ⚠️ PLEASE NOTE: Not all orders can be collected. Please contact us, before selecting to collect. Dismiss